2012
Sitting quietly and incongruously at the edge of the Lake, is one of the Valley's coal stations. At night, it is not so quiet. When the steam is pumping out of the chimneys and the moon is up, there is a gothic feel about this huge contentious, divisive, maligned but defiant structure, and I imagine I am in Dickensian England. Close up, it has a strange kind of beauty; a testament to engineering and a prosperous history that once was the heart of the Valley. The sheer size of it as you drive near it, or approach by boat is enough to demand respect.

The lake exists because of it. The towns around here, grew because of it. Auntie SEC. I try to reconcile my greenness with its presence, out of respect for the heritage it embodies and because it is like a patient on life support. Sometimes it is best as a newcomer, to keep some thoughts to yourself, to be a quiet observer, to recognise that the footprints all around me are generations deep and that beside them, my feet barely disturb the dust.
I wonder what the future might hold. There is so much beauty in Gippsland. Small village-like towns are thirty minutes apart. You can drink yourself into a caffeinated coma in bookshops, galleries and cafes all around this region. There are rainforests, mountains, rivers and the ocean within easy travelling distance. Then on the edge, is this town, built on a drained swamp. Sister
town to the one perched near an open cut.
I am still ambivalent about the place. I can afford to be; I come and go. But for those who call it home, I hope their loyalty is rewarded. I hope they create a new vision, even while the steam pumps into the sky above them and the world wags its collective finger.

2014.
Now the Latrobe Valley has the attention of the world, and the finger wagging has become a collective fist, in the wake of a disaster, the magnitude of which will only be measured in hindsight.

But the powers that be tiptoe around the semantics with practised caution, careful not to cause alarm, they say, guarding their precious rear ends and deep pockets we say.
The people of Morwell choke, struggle to breathe, trying to reconcile what they are experiencing with what they are told they are experiencing. News releases, official comments, massaged statistics, denial, Orwellian Morwell reels in disbelief. No long term health impacts from short term exposure they are told as their animals sicken and die. But stay inside and don't breathe the
smoke....
Accustomed to trusting, to believing experts know what they are talking about, they breathe behind their masks and wait it out; doors and windows closed, vents blocked; we're safe. It will pass.
It is hard to see anything; the trees, the faces, or the truth when everything is smothered in heavy, stinking toxicity.
Days turn to weeks. There is silence from the outside world, punctuated by reassuring, nervous, well scripted speeches from authorities that arrive fresh from the Ministry of Truth, and by the incessant coughing from lungs trying to keep their hosts alive. Noses bleed, bodies ache, hearts race and hurt. Confusion becomes endemic. But the fear is there, building, building, ready to burst out....
What is my risk?
The fearful question creeps like an errant child refusing to stay in bed.
What is this pain in my chest?
Why am I struggling to move around?
Why is breathing so hard?
Short term.
That is ok then.
No long term damage; we've checked the international literature. Stay calm and carry on.
But as time progresses and the smoke lingers, the taste and smell of it infiltrate and occupy their bodies, their houses, their brains and they fear that the very air that they breathe is poisonous, even while reassurance croaks from the TV, from the newspapers from the mouths of people who live far away. Hundreds and hundreds fill in surveys. The data is there. They are not alone and not
imagining it. They are sick. Very sick. But is anybody out there?
Trapped inside, they turn to the internet, to social media and find each other there on the same quest and in so doing, find that they can begin to breathe again.
And breathe they must; a huge collective exhalation to expel the lies, the misinformation, the misery, the despair. Breath is the antidote.
Just don't breathe in. Relax, exhale, relax, exhale. 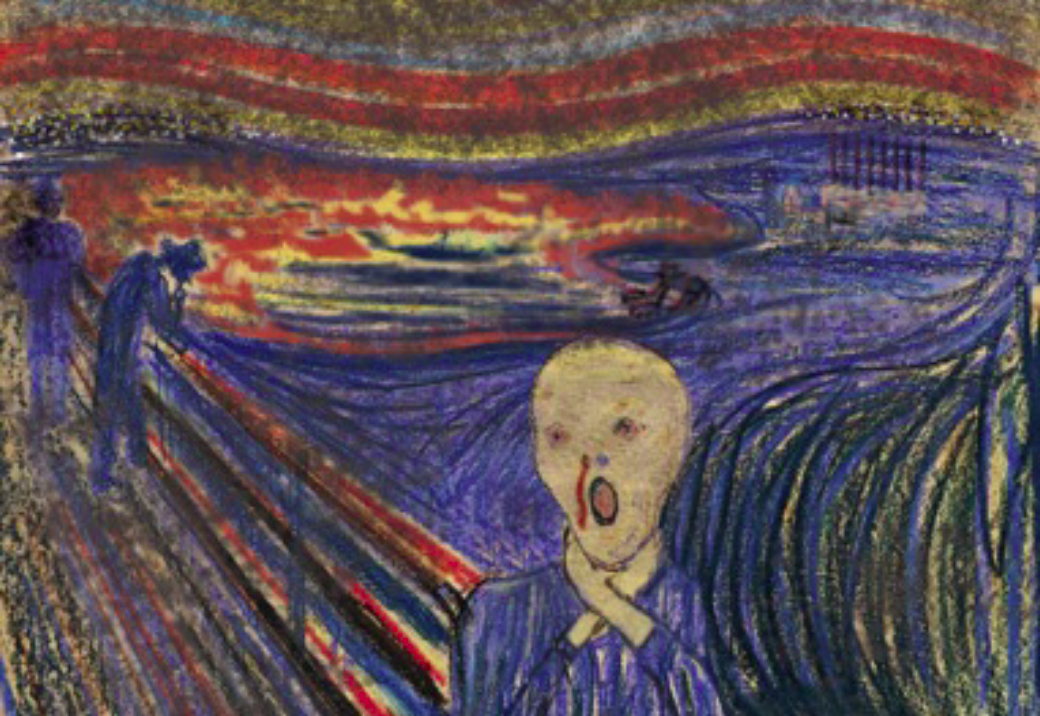